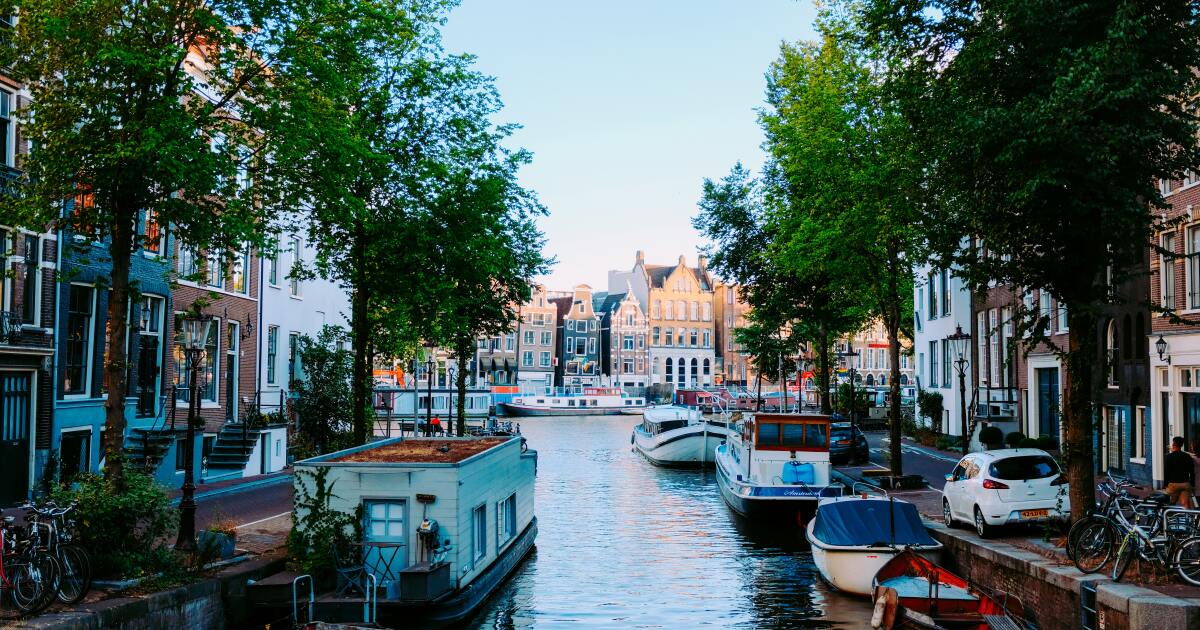 4 Pension Reforms America Could Borrow From Other Countries

It may not always make the headlines, but the United States is going through a busy period of pension reform. Secure 2.0 and other bills are making their way through Congress. A pandemic stimulus law has bailed out hundreds of union pensions. And more recently, President Biden signed the Inflation Reduction Act, which aims to dramatically reduce drug costs for seniors.

As America changes the way it takes care of its retirees, it could benefit from watching how other countries are handling theirs. This is exactly what a federal agency, the Government Accountability Office (GAO), has done.

Earlier this week, the GAO submitted its report on the matter to Congress. The paper studies pension systems in five other countries: the United Kingdom, Canada, Lithuania, the Netherlands and New Zealand. In particular, she found different approaches in four areas: automatic enrollment in pension plans, financial incentives to contribute, default plan options, and plan flexibilities.

In the United States, there is ample evidence pointing to the need for reform. Social Security will only be able to pay 80% of its planned benefits by 2035, according to the program’s board. In 2021, only 68% of private sector workers had access to an employer-provided pension plan, the Bureau of Labor Statistics (BLS) found. And in 2019, a survey found that 46% of Americans had no retirement savings.

Although the GAO tried hard not to endorse any particular policy, it found a number of interesting reforms that the United States might consider emulating. In fact, many of these reforms – or similar measures – are already included in bills currently before Congress.

“This report basically shows that the United States is right now, with our policymakers, on the right track,” said Paul Richman, head of government and policy affairs at the Insured Retirement Institute. “Other nations…can go a little further, which is what we plan to do in our own way.”

Here’s a look at what other countries are doing differently for their retirees: