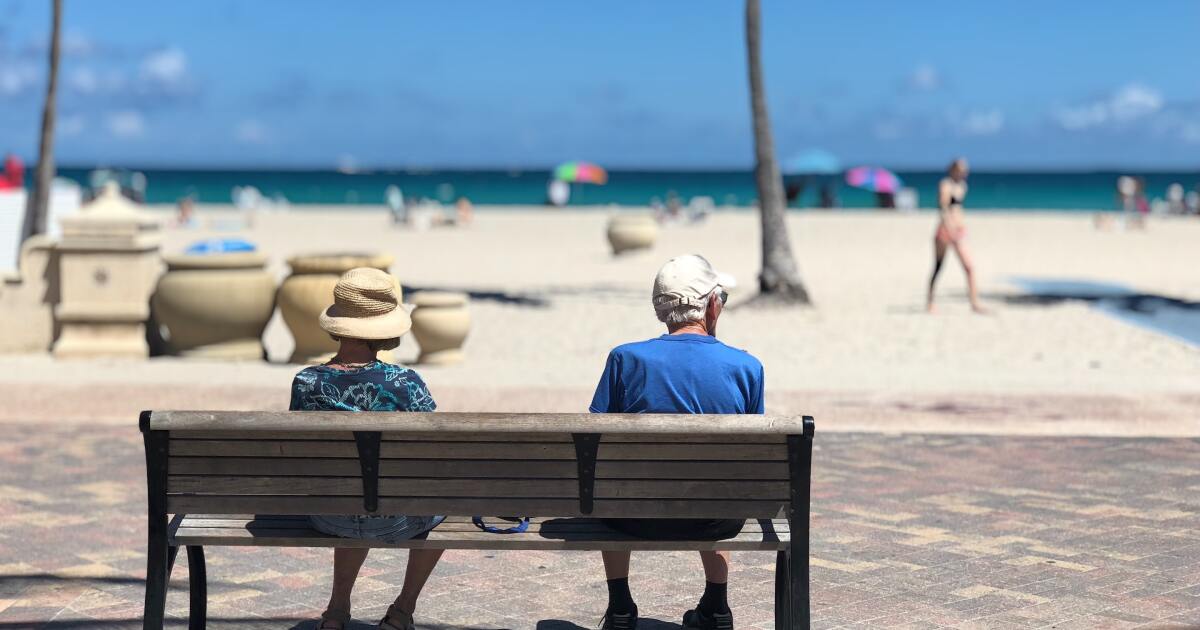 Americans are now retiring three or four years later than three decades ago, confusing researchers and reversing a trend that had lasted more than a century.

Several recent studies have confirmed this change. Gallup found that from 1991 to 2022, the average retirement age in the United States rose from 57 to 61. American Institute of Enterprise says that from 1990 to 2019, the age went from 62.6 to 65.6. And the Retirement Research Centera Boston College nonprofit research group, focused only on male workers but came to much of the same conclusion: From 1991 to 2021, their average retirement age rose from 61.9 to 64. ,7.

What makes this so surprising is that for about 100 years history has moved in the opposite direction. Beginning in the 1880s, American men began to retire at a younger age, perhaps thanks to generous Civil War veterans’ pensions. In the 20th century, as the social safety net expanded – first with Social Security in 1935, then with Medicare in 1965 – workers continued to end their careers earlier in life . The average retirement age kept falling until the 1980s, then it stopped. Then, in the 1990s, it suddenly started going up.

There have been a few exceptions. From 2019 to 2021, the Pew Research Center saw a slight increase in the number of Americans aged 55 to 64 who are retired, from 16.6 to 17.1 percent. But as Pew noted in its own report, this was a short break in a 30-year trend, and was most likely tied to the short-lived pandemic recession of 2020.

The bigger picture is that Americans are retiring later in life, after a century of retirement earlier. What could explain this? Studies point to a number of social and economic changes, as well as cuts to social welfare programs. Here is an overview of some of the most important factors: