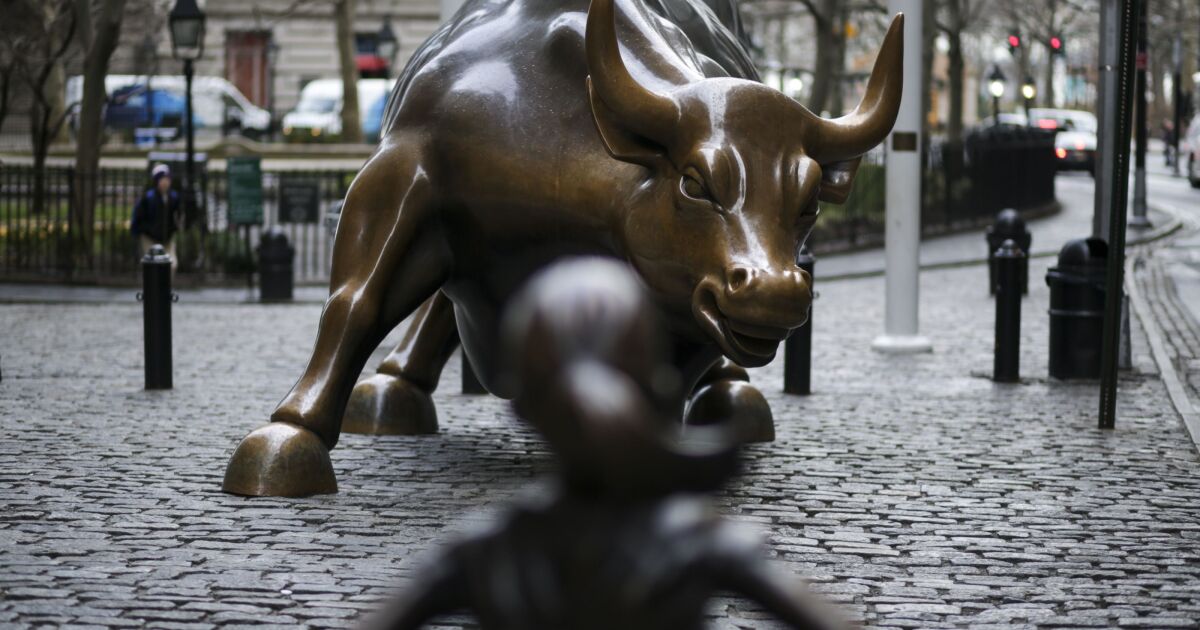 Barriers for Women to Invest in Wealth Management

The relationship between women and the wealth management industry needs repair, according to two recent studies.

The surveys, conducted by UBS Global Wealth Management and BNY Mellon, highlight all the ways the sector is failing women. Among the findings of both studies, women don’t feel like the target audience for wealth managers, they say investing is confusing and full of jargon, and advisors don’t relate to their investment goals, which are to achieve their life goals and make the world a better place.

As a result, studies reveal that many women are reluctant to invest even if they want to take control of their finances. The BNY study found that if women invested at the same rate as men, there could be over $3.2 trillion in additional capital to invest globally, including over $1.8 trillion invested in sustainable and impact investments.

“We find that women are interested in investing, but there is a disconnect between intention and action,” said Marianna Mamou, author of the UBS study and head of Advice Beyond Investing at the Chief Investment Office of UBS. UBS Global Wealth Management.

“If the advice were right for what they’re looking for, there could be a huge increase in invested assets,” she said, referring to that $3.2 trillion, much of which could go to to impact investing, as the UBS Investor Sentiment Survey referred to in this study found that 71% of women take sustainability considerations into account when investing, compared to 58% of men. “There would be gains at the individual and societal levels.”

This is even more pronounced among young women, BNY found. According to research, 71% of women under 30 who are already investors prefer to invest in companies that support their personal values, compared to 53% of women over 50 who invest.

BNY’s asset manager research highlights how the investment industry is still male-oriented. She revealed that 86% of asset managers admit that the person they automatically target with their products is a man.

The UBS study found, as Mamou put it, that women are “more calculated and less emotional investors. Importantly, there are differences in how women make investment decisions, how they process information,” she said. “They ask more questions, the advisory process takes longer, (until) they can do enough research to be sure an investment will achieve their goals.”

Mamou said the study found that women tend to trade less, are less likely to sell at market lows, and are more disciplined.

When the questions they ask are confronted with industry jargon or confusing terms, women tend to disconnect, studies show.

“We need to change the language by which we talk about products,” said Stephanie Pierce, CEO of Dreyfus, Mellon and ETFs at BNY Mellon Investment Management, one of the study’s leaders. “Lingo can help us sound smart, but it doesn’t help the customer.”

UBS referenced a PIMCO survey suggesting that 72% of women and 81% of millennial women actually said the investment system was “set up to be confusing”, citing the use of jargon, which the women interviewed by PIMCO found more off-putting. only men.

BNY has identified three obstacles preventing women from entering the investment world. The first is that women think they need more than $4,000 of disposable income per month before investing. Pierce said this leads to the second barrier, the perception that investing is inherently high risk.

Pierce called the third hurdle “the crisis of commitment.” Only 28% of women felt confident about investing their money,” she said.

The pandemic was a double-edged sword for women when it came to investing, UBS found. This has prevented women from taking control of their finances as many have left the workforce to care for children following the closure of schools.

But the study found that greater precaution led women to take more action, prompting many to reconsider their financial situation. UBS cited research from Fidelity in 2021, which showed that the number of women in the United States who say they are more interested in investing has increased by 50% since the start of the pandemic.