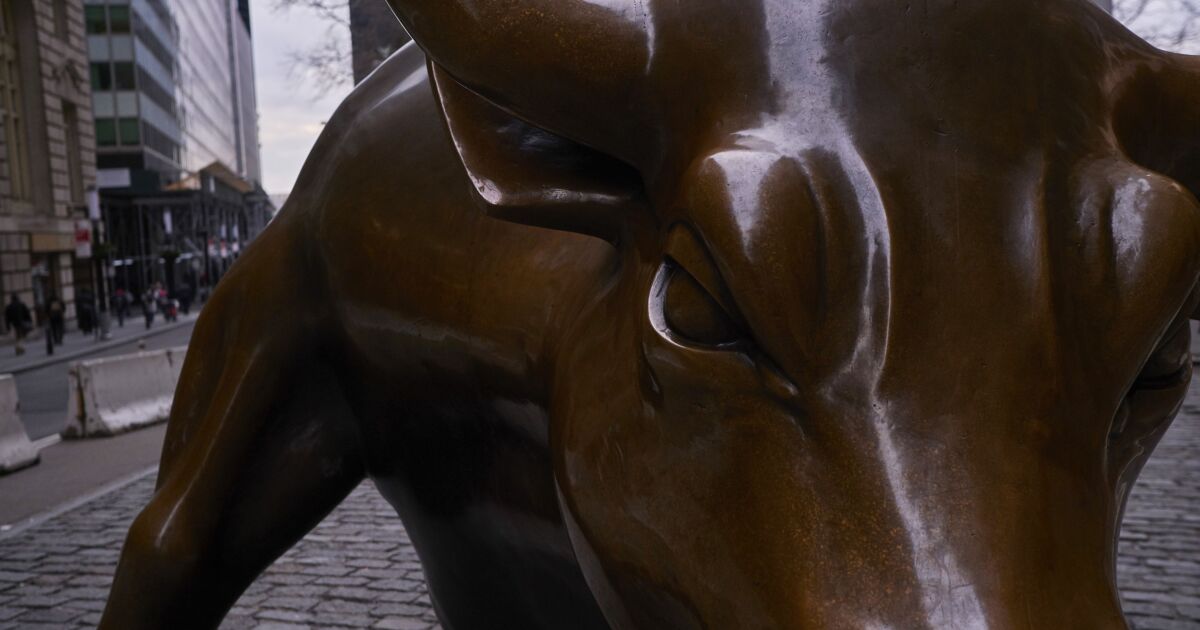 With several fundraising deals in recent weeks, the wave towards alternative investments shows no signs of collapsing in the new year.

On Tuesday, CAIS, a digital platform providing financial advisors with access to alternative funds and products, announced a $225 million funding round led by Apollo and Motive Partners, with additional investment from Franklin Templeton. The additional funding values ​​the New York-based company, founded in 2009, at $1 billion.

The deal follows Alto Solutions — a fintech company that enables retail investors and financial advisors to use IRAs to invest in alternatives — $40 million funding round closesbringing its total funding to $70 million, according to Crunchbase. And just before the end of 2021, CAIS competitor iCapital Network raised an additional $50 millionbringing its total fundraising to $729 million and valuing the company at over $6 billion.

“The market opportunity itself is just huge and only growing,” said Matt Brown, Founder and CEO of CAIS.

Alternative investments could represent 24% of the global investment market by 2025, up from 12% in 2018, according to the Chartered Alternative Investment Analyst Association. With less than 2% of the $30 trillion US wealth market currently invested in alternatives, there is currently a dramatic shift in advisors away from the traditional 60/40 model, Brown said.

“It’s not going to be a winning market on one platform,” Brown said. “Market forces and competitive forces simply allow multiple participants to win, similar to how there are three or four custodians, a group of TAMPs, and reporting partners.”

An era of intense competition within wealth management has caused asset managers to prioritize innovations around investment products over business models, said Josh Book, founder and CEO of ParameterInsights.

“Does this mean anything to the end retail investor beyond jargon? Unequivocally, no,” Book said in an email. “Can alts be differentiated in some way to reduce advisor noise? Maybe.”

While growth in alternative investments has traditionally been driven by asset managers, demand is increasingly coming from financial advisors, Brown said. But there is a third part of the equation: the customer.

“What is happening to the advisor community is that due to the speed of information and the democratization of everything, individuals are exposed directly to all types of investment opportunities away from their advisors. “Brown said. “The advisors weren’t aware of this, so what they’re doing is getting up to speed quickly. They want exposure to digital assets, crypto, blockchain, and alts.

But not everyone agrees that the rise of alternatives is good for retail investors. A study by fintech M1 Finance found that people in financial difficulty are more likely to invest in alternatives than those who have achieved financial freedom. These investors are also more likely to turn to social media for financial advice, and about half of Gen Z and Millennials say they have taken investment action based on something outside of social media.

“It’s nearly impossible to scroll through social media or watch the news without hearing about someone who hit the jackpot via the latest meme stock or cryptocurrency,” said the founder and CEO of M1 Finance, Brian Barnes, in a statement. “It can sometimes feel like we’ve entered a new era of instant gratification when it comes to money management. But we’ve found that people still prioritize long-term investments. »

“People still tend to desire traditionally attractive features such as good employer matches and the availability of professional counseling,” wrote Stan Treger, former behavioral scientist at Morningstar and author of the report.

The complexity and increased risk associated with alternatives can expose advisors to compliance breaches. Advisor Group Triad Advisors was recently ordered to pay $705,000 for failing to oversee an alternative mutual fund that relied on uncovered options and lost 80% of its value during an “extreme volatility event” in 2018.

“The argument was that these are not correlated to the fixed income market or the equity market,” attorney Howard Rosenfield said. Financial planning. “It really wasn’t for retailers because it was a volatility bet.”

For advocates of alternatives, that’s why platforms like CAIS, which provide education about alternatives as well as access to invest in them, are an important part of the equation. They can also provide independent advisors and the clients they serve with high-end products enjoyed by financial institutions.

“We believe individual investors should have access to the same alternative investment solutions as large institutions, and CAIS does this through its innovative, user-friendly platform,” said Franklin Templeton President and CEO Jenny Johnson. , in a press release.