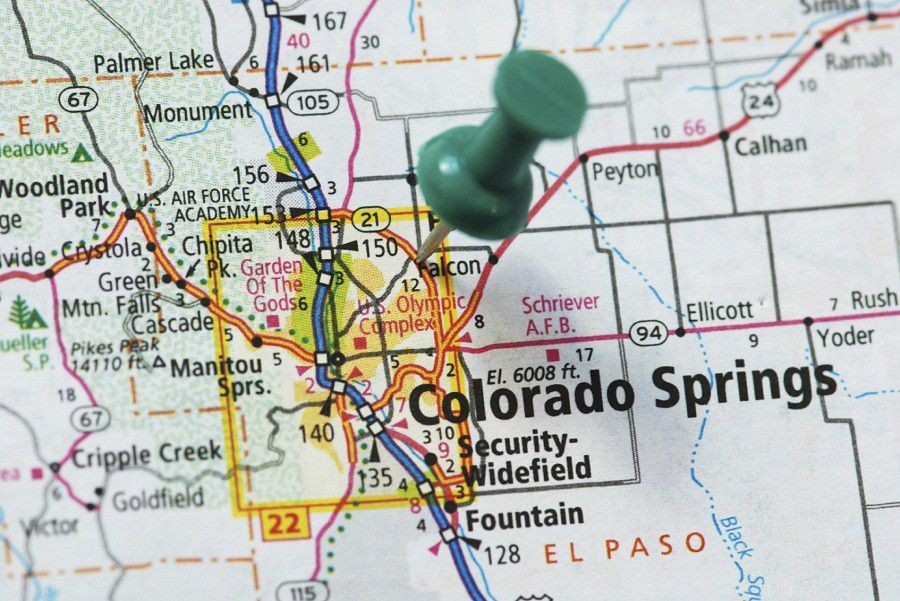 Colorado regulators have revised guidelines that outline their concerns about financial planning fees, but the changes have not appeased critics.

The Colorado Division of Securities has edited its guide to ongoing financial planning and released the new version earlier this week. The paper outlines compliance gaps the agency has found in fee-for-service models – such as subscriptions and installments – and offers best practices for investment advisers to ensure their fees match. to their work for clients.

The agency amended the document after receiving several comment letters from organizations and financial planning practitioners.

Critics claimed that the original version was biased towards the business model in which investment advisers charge fees based on assets under management. They said it would impose a regulatory burden on advisers who use a different approach to charging clients with small assets who don’t meet AUM minimums.

In a letter responding to the comments, the agency denied needing more evidence of what fee-for-service advisers have done to earn monthly or periodic fees.

“Under both pricing models, staff would have serious concerns and request further information if the advisor only charged for ‘uptime,'” the response letter reads. “Staff recommends that AUM Advisors create and maintain sufficient documentation and work product to document client meetings and other tasks to monitor client accounts and investments.”

In the guidance itself, the agency said “staff have serious concerns that an adviser who charges clients solely for availability may be fulfilling their fiduciary duty. As a general rule, fees should only be charged for work that has been or will be completed, although the reasonableness of fees is based on specific facts and circumstances.

Michael Kitces criticized the original advice. He said the changes make “a lot of positive progress” in how the language around advisor availability and deliverables. But he still has qualms about his overall focus on emerging fee structures.

“Advisors who provide ongoing planning for AUM fees do not appear to be subject to these guidelines,” said Kitces, co-founder and executive director of the XY Planning Network, a group of fee-for-service financial planners. “We’re concerned that it still doesn’t treat ongoing financial planning under an AUM model the same as under a subscription model.”

Regardless of the model, financial planners need to show their work for clients to justify their fees, said Jeff Eaby, chief examiner at the Colorado Securities Division.

“We are trying to clarify that, in the opinion of staff, a permanent financial planner has an obligation to monitor the client’s plan, update it periodically and determine if the services are still appropriate for the client,” said said Eaby.

Another criticism the amended document attempts to address is that it effectively serves as a rulebook for planners in Colorado. They said the state issued it without proper notice or comment.

“The overall goal of the review was to clarify that these were just staff best practice recommendations,” he said.

The Certified Financial Planner Board of Standards Inc. submitted a comment letter to Colorado but had no immediate reaction to the changes.

“We appreciate that the Colorado Securities Division considered our feedback, took the time to respond to it in a letter, and made some changes to the guidelines,” said Maureen Thompson, vice president of public policy for the CFP Board, in a press release. “We will carefully review the revised guidelines and look forward to the opportunity to engage in discussion with the division in the near future.”

The Financial Planning Association, which also submitted a comment letter, did not say whether Colorado responded to its concerns.

“We appreciate that they have made changes,” FPA President Dennis Moore said in a statement. “We also appreciate their willingness to meet with us once we have had the opportunity to fully review and review the changes that have been made.”

The Institute for the Fiduciary Standard supports the Colorado guidelines and does not believe they are biased in favor of the AUM model.

“Most of what they do, properly understood, is reasonable,” said institute president Knut Rostad. “All paid advisors should be as transparent, clear and straightforward as possible in communicating their total fees, expenses and services.”

Colorado is one of the first states to weigh in on fee-for-service models. Its orientations are fixed for the moment.

“We don’t anticipate any further revisions at this time,” Eaby said. “But we welcome discussions with industry.”

Colorado and other states are sure to hear more from Kitces.

“We don’t think the end of the national discussion is in Colorado,” Kitces said. “They are just one of the first states to issue guidelines.”

2022-11-17
Previous Post: Why life insurance is essential in your long-term financial planning