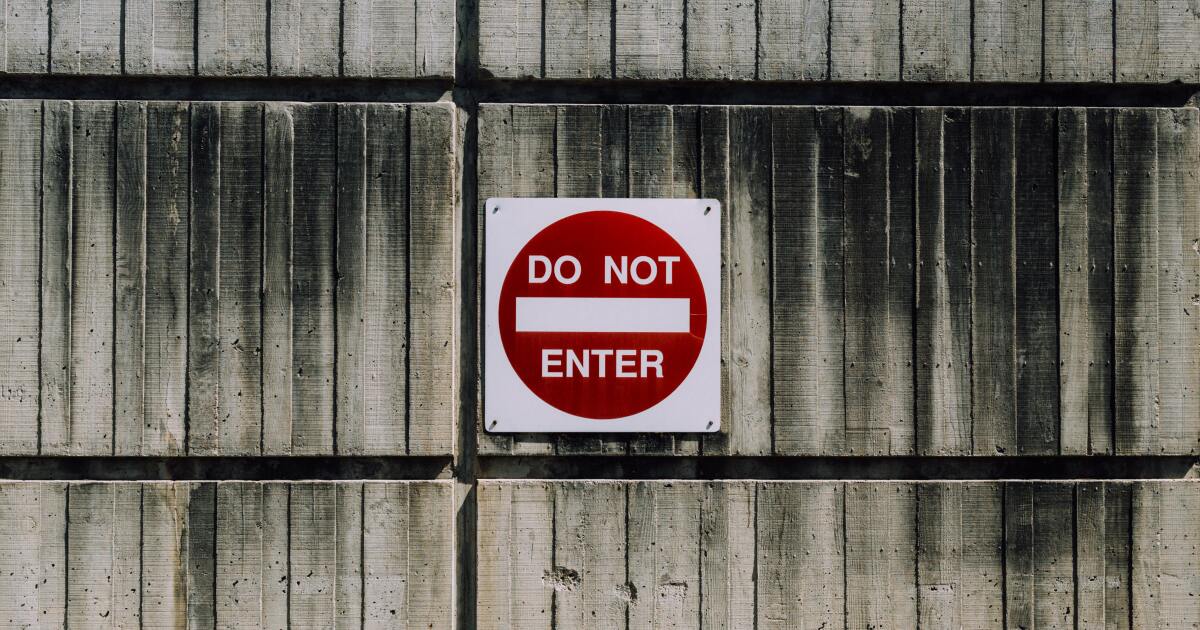 According to state regulators, faster and more user-friendly investment technology comes with increased risks for clients vulnerable to fraud.

Cryptocurrency and other digital assets, promissory note fraud, internet and social media scams, and abuse of self-directed IRAs are the top four threats to investors in 2022, according to a survey of 46 state regulators published January 10 by the North American Securities Administrators Association. The organization surveyed members of state and provincial regulators about which products or programs they consider to be the most pressing concerns.

“Usually what we see in top investor threats is what I call the ‘dejour scam,'” said NASAA President Melanie Senter Lubin, Maryland State Securities Commissioner. “What scammers are so good at is tapping into what people hear on the news and then turning that into whatever investment scam they’re trying to promote.”

The number of enforcement actions involving self-directed IRAs more than doubled in 2020 to 53, according to to the organization’s annual law enforcement survey, which noted that fraudsters often lie to clients by assuring them that any risky investment will be professionally managed or administered in their best interests. Michael Edmiston, president of the Public Investors Advocate Bar Association, pointed out that fraudsters could use the accounts to sell crypto investments or private placements.

Private instruments, including promissory notes, have long exposed clients to high fees and commissions and significant risk of loss. Edmiston recalled several massive cases over the years, such as Medical Capital Holdings, the Woodbridge Group of Companies and GPB Capital. What has changed is that state-registered investment advisers are offering more products, posing a challenge for regulators looking to track some 17,000 state-level RIAs in addition to the other 13,000. SEC-supervised companies, Edmiston said.

“The region is so rife with fraud,” he said. “A scheme is not necessarily a fraud at first, but a year or two later it turns into one. For investors, promissory notes are always a big risk. They are always a red flag, little it doesn’t matter what the broker or advisor says about them being safe.

At the same time, the growing level of customer interest in digital assets and increased use of social media have created another “conducive environment for fraudulent behavior,” said NASAA Enforcement Section Co-Chair Joseph Borg. and director of the Alabama Securities Commission.

“Fraudsters easily move to new sites once the fraudulent aspects of a site have been discovered. They often operate in different jurisdictions than their victims,” Borg said. “Anyone can be anyone on the internet.”

For example, investigators in Texas last year accused an unregistered counselor of having pretending to sell clients’ stocks in ARK ETFs when promoting an unaffiliated crypto product unrelated to ARK Invest. One September 2020 Case filed by 30 state regulators and the Commodity Futures Trading Commission against a fraudulent gold investment firm doing business as “metals.com”, alleged conspirators have raised $185 million from more than 1 600 investors who were mostly seniors using their retirement savings, according to Joseph Rotunda, vice president of NASAA’s enforcement section and director of enforcement at the Texas State Securities Board.

“In recent years, as technology advances, many technological barriers have come down,” Rotunda said. “Getting exposure to cryptocurrencies is now very easy. You can do it on your smartphone in minutes. … It’s much easier to spoof a website now. You don’t need the knowledge techniques you needed five years ago.