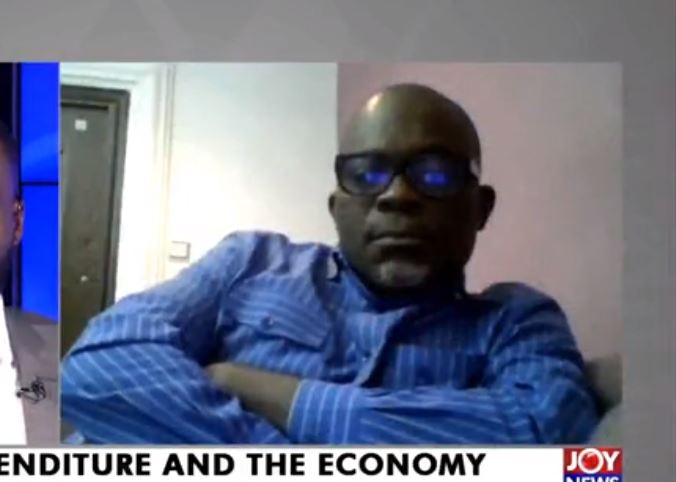 Financial consultant, Charles Mensah advised everyone, especially economic operators, not to borrow to spend during the Christmas festivities.

Speaking on JoyNews’ PM Express on Thursday, he said commercial operators should consider planning early in the year.

He also noted that employers who borrow to pay Christmas bonuses “is like borrowing to get married. You are not ready.

“Any company that borrows to pay premiums, you’re not ready. You’re just playing around,” he told George Wiafe.

This, he said, was due to the payment of borrowed funds starting in January, adding that “where is the profit? Where will the money come from to settle the debts?

“So the banks will call you into their premises and you will yell at the employees when they haven’t done anything.”

Mr. Mensah further suggested that to avoid borrowing to pay premiums, employees should be educated about the insurance policies they can avail of each year.

“Introduce them [employees] t some insurance plans like savings and loans or something they can cash out by november, december because once you start january there will be december.

“So December shouldn’t be a surprise you’re looking for now, scraping here and there, selling company assets or doing this just to please them. Only for GRA to knock on your door on January morning and you can’t even pay anymore,” he said.

He also said a 13and months of the year for the following year must be planned. This according to him will help to take care of the bonuses.

The financial adviser also advised employees on how to spend the bonuses awarded to them at Christmas.

“I want you to adapt something called BSI. When you get your bonus, the B stands for repaying your debt, your own personal debt to the people you owe, the S stands for savings. When you repay your debt , you can save before you make the investment,” he said.