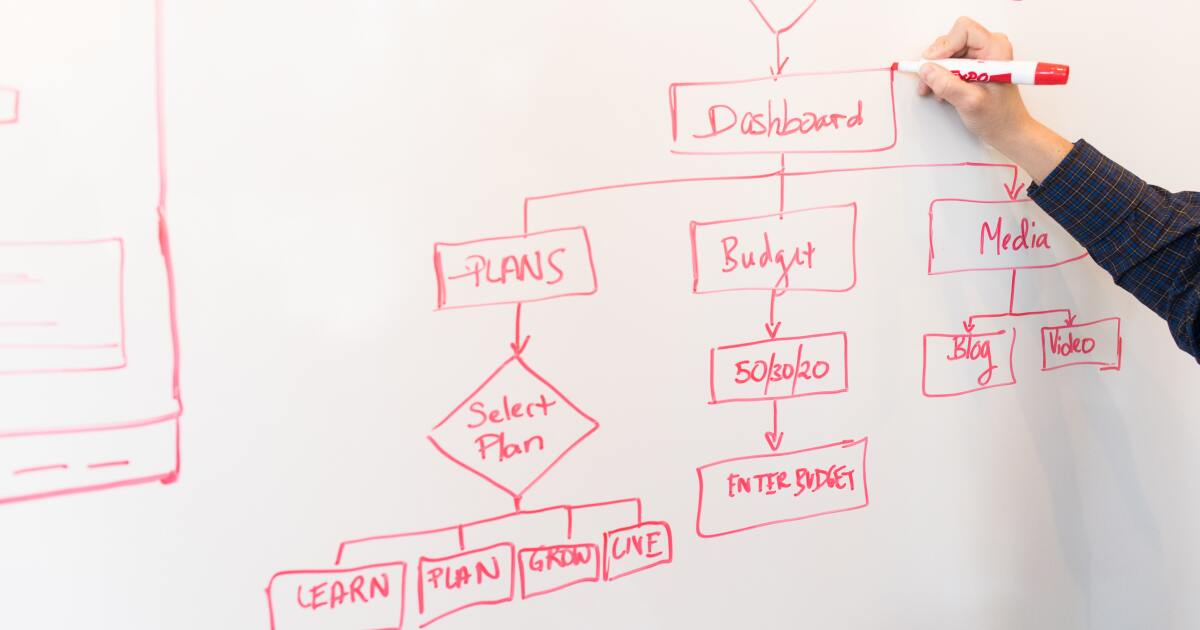 Many registered investment advisers overspend and miss new business by forgetting to calculate their costs per client, according to Fidelity’s practice management arm.

The median cost to serve clients is $8,000 per year including everything from compensation for employees working on accounts to software, funds and other products and services needed for portfolio planning and management, the unit Fidelity Institutional’s practice management found in surveys among its thousands of RIA clients. About half of the households served by an RIA are not profitable and their average income per customer is only $4,500.

Fidelity hasn’t asked RIA clients who use its custodian to itemize expenses in their reported totals, but the company has concluded from other benchmarking studies that payroll is their biggest cost, along with real estate. and software as the largest expenses. These needs – and the time and money they entail – are a crucial part of any financial advisor decisions on which wealth managers and providers to use in their practices and how to scale them.

Either way, many haven’t taken the basic metric of dividing their earnings and revenue by their number of customers, according to Anand Sekhar, vice president of practice management and consulting at Fidelity.

“We’ve had record profits for many business executives over the past 10 years,” he said. “If you want to evolve, you have to take a break to be able to do it.”

In an interview with Financial planning, Sekhar shared some results of Fidelity’s detailed survey conversations over the past decade or so with more than 70 RIAs that have approximately 2,000 advisors and 80,000 client households. Operating costs per household ranged from $3,000 to $4,000 at the low end, up to $25,000, with about two-thirds of businesses falling between $7,000 and $11,000. Fidelity then breaks down a firm’s revenue into segments grouped by investable assets, age, or even geography.

The data often presents a “red flag” for RIAs when they realize they are devoting, say, 25% of their capacity to customers generating 4% of their revenue, Sekhar said.

“It’s so important for them to just take stock of where they spend their time,” he said.

Although an RIA’s profit margins “are much higher than a restaurant’s,” they should mimic restaurants that determine how much each dish and drink costs in expenses and brings in in profit, according to Shauna Mace, chief operating officer of the practice at Independent Advisor Solutions. by SEI. She recommends that practices conduct an analysis of their income and expenses by client or staff annually, if not quarterly. While his firm is a competitor to Fidelity since SEI is also an investment manager and custodian of RIAs, Mace agreed to the research premise.

“Most RIAs really don’t understand the cost or expense dynamics of serving individual clients or their entire client base,” she said.

Findings from these self-audits typically prompt advisors to take actions such as deploying more portfolio modeling software, outsourcing other tasks to outside vendors, or transferring smaller accounts to junior advisors. , Sekhar said. Other potentially fruitful areas could include a focus on engaging with more spouses of existing customers, connecting with younger generations of potential customers, or creating the decision to charge higher fees.

One practice generated about $1 million in annual revenue by asking its 82 clients to pay a higher rate, Sekhar said. Only one of the customers left the company after the price revision. He noted that being a fiduciary comes with the responsibility of having a sustainable business that charges “fair and reasonable fees” to its customers.

To relate the approach to another industry outside of wealth management, Sekhar brought up his sister, who is a radiologist. She checks in daily to make sure she “sees the most complicated cases” herself and delegates other tasks, he said. With that in mind, advisers need to think carefully about whether it’s more important to rebalance a client’s portfolio or to meet with a client and multiple generations of their family, he said.

“Advisors are not that different. They are very credentialed,” Sekhar said, suggesting that practices try to jump through any hurdles that may stand in their way to examine their own operations in this way. “Part of it could be fear. Some just don’t have the time and don’t have the ability. In our profession, we have a huge opportunity to reverse that. »