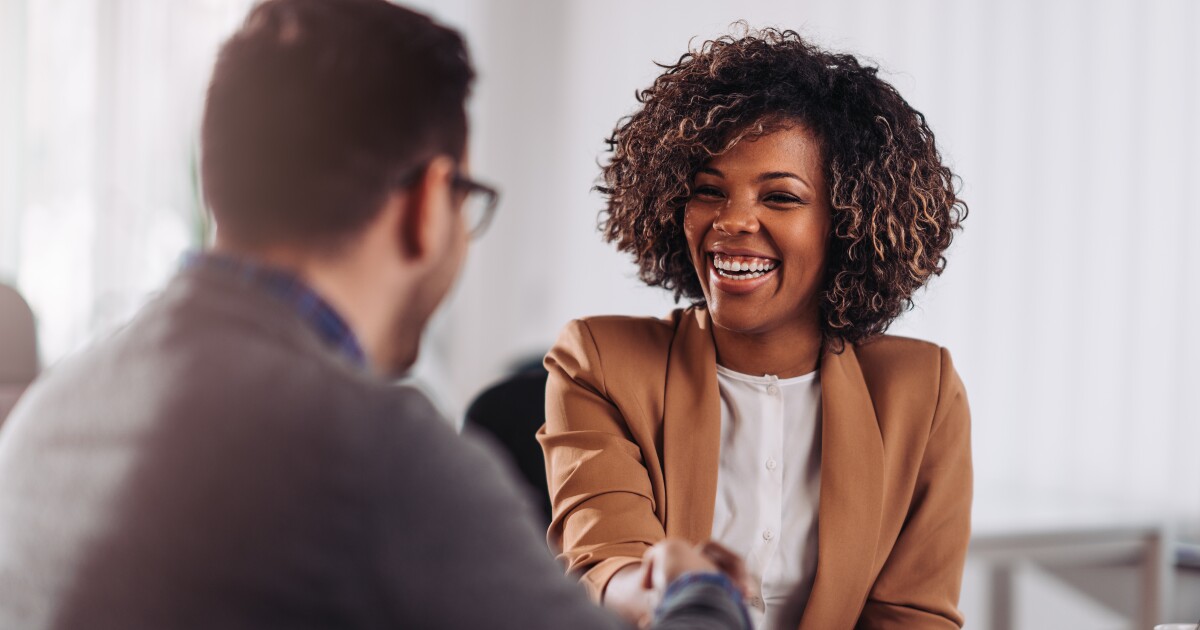 To fill vacancies, the Cincinnati-based company began expanding the range of acceptable qualifications from those with traditional financial backgrounds to a broader pool, including younger applicants who were business majors at the college or who have pursued degrees in related fields, such as marketing.

Bovard is not alone in an industry that lacks qualified financial advisors. On average, financial advisory firms currently have three vacancies as the war for talent continues during the Great Resignation, according to new data Ameriprise Financial, which surveyed more than 260 advisers. Financial advisers also worry about other challenges, including the current investment environment, acquiring new clients and navigating through the pandemic, the survey found.

“The talent crisis over the past few years has become increasingly difficult not only because of the shortage of labor in the country, but the number of people in the country who have good technical skills in the field. The industry is very small compared to the actual number of companies that need it,” said Doug Fritz, co-founder and CEO of F2 Strategy, an industry consultancy.

Fritz noted that the talent shortage is most pressing in technology areas within consulting firms, which have seen robust growth in recent years.

Despite widespread interest in legacy technology, many advisors are not investing enough in building up their technology assets, especially as the current market downturn eats away at revenue and many companies generally view technology investment as an expense, according to Fritz.

According to Fritz, only about 15% of RIAs with billions in assets under management have chief technology officers who earn average salaries of $350,000 to $750,000 per year, plus 20% to 30% recruitment fees, which makes the roles costly for businesses.

“Tech talent is limited and wealth management companies are competing for the same people,” Fritz said. “When attracting tech talent, companies need to understand that they’re not only being benchmarked against other companies in the industry, but also against companies across all industries.”

In the wealth management industry, people tend to leave their jobs for more competitive compensation, better career progression and more flexible remote working policies, according to the F2 strategy survey.

“In addition to the pay problem, we also have a reputation problem because we look old and destitute,” Fritz said, “If you’re a really good technologist, the odds of you joining LPL or Northern Trust vs. Google or Amazon or Facebook or a startup like a unicorn business is pretty small.

Some distributors are taking steps to boost retention and stop more than a year of bleeding from adviser. Wells Fargo launched a simpler compensation plan that removed three of four hurdles for determining the base payment rate for monthly earnings for its private customer group. The new plan also removes a penalty on certain referrals received from bank brokers and increases certain possible deferred compensation incentives. Other actions include e-commerce loans and incentives added to the Morgan Stanley grid, and Merrill makes two adjustments in an effort to support advisors who remain with the wiring center as others leave.

And others are trying to increase their investment in technology. Last November, Mercer Advisors hiring its first CTO, Christine Cataldo, a former Edelman Financial Engines executive with more than a decade of experience using technology to fuel business growth. At Mercer, Cataldo oversees technology and digital efforts as a member of the company’s leadership team.

“Often, customers start by doing a search on Google, asking their friends what they’re up to, or checking out social networks like LinkedIn to learn more about the market and intelligence,” he said. “And a lot of it comes from companies that have invested money in digital marketing and delivering content and messages.