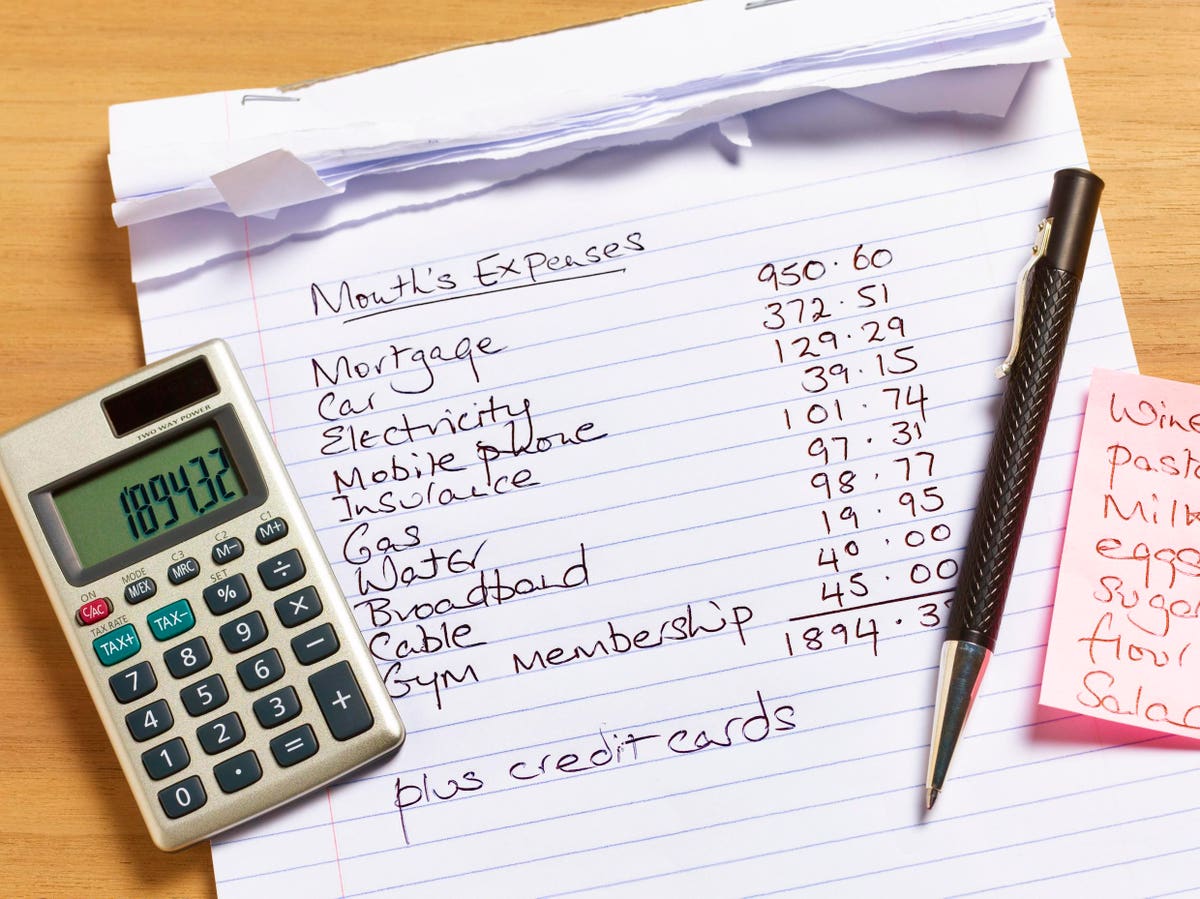 Most people are really bad at personal financial planning. Among the errors: they save too little or they save too much; they buy the wrong amount of life insurance; they leave large sums of social security benefits on the table; they pay more taxes than they should, etc.

The people who make these mistakes are not just ordinary people. They include highly educated and sophisticated people – including virtually all economists and analysts on Wall Street. They almost certainly include you, the reader.

So why are so many people wrong about so many things? Because financial planning is very, very complicated. To take an example, Social Security has 2,728 rules governing 13 benefits. And the agency is ruthless. It does not return any money to you once you discover a past mistake.

Because financial planning is so difficult, most people make really important decisions without knowing the true cost of their choices. Getting married, divorced, deciding to have another child, quitting work to go back to school, taking early retirement, etc. These are not small decisions.

Fortunately, help is at hand. Laurence Kotlikoff, a professor at Boston University, has written Money Magic, a must-read book that contains valuable information for just about anyone. The book itself reviews the top mistakes people make that limit their income, raise their taxes, or put them at unnecessary risk.

Take Social Security. Americans are leaving billions of dollars on the table every year because they are not claiming benefits in the most beneficial way. Kotlikoff says it’s a “use it or lose it” system. If you do not formally request a benefit to which you are entitled, you will not obtain it.

People sacrifice billions more, not because of mistakes, but because they don’t make good choices. For example, unless you’re terminally ill, it’s almost always a bad idea to apply for Social Security benefits early. If you wait until age 70, you will miss 8 years of benefit checks. But Social Security more than compensates for this by increasing your monthly benefit amount by 8% for each year you are late.

Roughly 5% of that increase offsets the years without benefits, and the remaining 3% can be considered a true return to your “Social Security wealth.” Where can you find an asset that earns a 3% risk-free real rate of return?

If possible, advises Kotlikoff, live off withdrawals from your IRA or 401(k) account and let your Social Security account grow.

Housing is another major item in most people’s financial lives. In fact, the average family spends 25% of their disposable income on it.

Most people think of the cost of housing as their mortgage payment. But that’s not true, says Kotlikoff. The cost of your home is the price you pay for it. If you take out a mortgage, that’s a separate decision and one that you should avoid if possible. “Mortgages are not your friends,” he writes. “They are fiscal and financial losers, [so] repay them as soon as possible.

Here’s why. The interest rate on a typical 30-year mortgage is more than double the rate on 30-year government bonds. Both rates are fixed. So if you take out a big mortgage so you can invest in financial assets, you lose money.

What about maintaining a mortgage to be able to invest in the stock market? In the long run, stocks pay more than bonds. But that’s because they’re riskier. After adjusting for risk, the rate of return is the same. “Hold a mortgage. . . while investing at risk is borrowing to play,” he writes.

But aren’t mortgage payments tax deductible? This use to be an attraction. However, the 2017 tax reform raised the standard deduction to such a high level that most households do not benefit from mortgage deductions. Kotlikoff even encourages people to consider taking money out of a regular IRA or a Roth IRA to pay off their mortgage.

So why own a house? Why not rent? It turns out that home ownership has a tax advantage. Take two identical people who own two identical houses. But instead of living in the house they own, each lives in the other’s house and pays market rent. Result: their rental income is taxed. But if everyone lives in their home, the rental value of home ownership is tax exempt. It’s a tax benefit that you don’t get by owning another asset.

Then there is the student loan scandal. After mortgages, student loans totaling over $1.6 trillion are our largest form of debt. And that’s risky debt. Two out of five students drop out of college and never graduate. Those who graduate face an average debt of $33,000. Some owe more than $100,000. Parents are also racking up debt for their college-going children, which now totals around $100 billion. In 2019, one in five borrowers were unable to pay what they owed.

A chapter by Kotlikoff on this issue is titled “Don’t Borrow for College – It’s Too Risky.” Every high school student heading to college and every parent of those students should read this chapter and read it over and over.

About 90% of student loans are federal government loans. If you can’t repay them, you can’t discharge them through ordinary bankruptcy. The government can garnish your wages. He can seize part of your Social Security check. You may not be able to renew a professional license or enlist in the armed forces.

Kotlikoff criticizes colleges for charging a full freight of $80,000 a year for tuition, room and board, or $320,000 over four years, and enticing applicants with loans they call ” rewards”. He compares this to the sharecropper system prevalent in the postwar South, in which “the students borrowing for college are the sharecroppers and the landlords are Uncle Sam and his fellow college students”.

There are many good suggestions on how parents can reorganize their financial portfolios to qualify for student aid (without a loan), and brilliant suggestions on how students can enroll in inexpensive colleges. and take online classes at elite schools like Harvard and Yale.

As a bonus, Kotlikoff invites you to take advantage of its online software package that sorts out all kinds of complicated problems that no human mind is able to master on its own.

If you don’t save more than the price of this book, there is something seriously wrong with you.