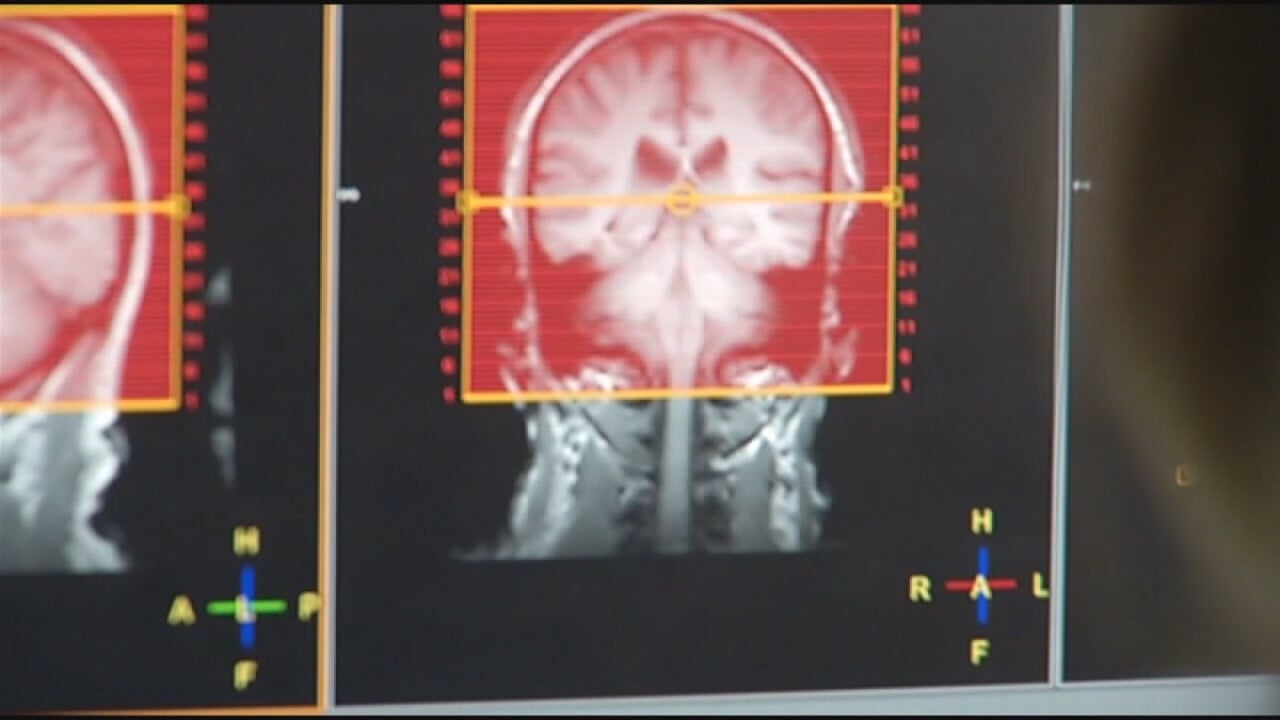 MINNEAPOLIS (FOX 9) – Alzheimer’s disease has become one of the costliest illnesses for families. More and more Minnesotans are having to face this reality. Over the next four years, the Alzheimer’s Association expects 120,000 Minnesotans to live with the disease.

Wally Chapman and his family are already well along in their journey. Chapman’s father is a retired orthodontist in Edina.

“He was diagnosed with Lew body dementia about three years ago,” Chapman said. “It’s been a tough journey, but we’re doing it together.”

Alzheimer’s disease has become one of the costliest illnesses for families. More and more Minnesotans are having to face this reality. Over the next four years, the Alzheimer’s Association expects 120,000 Minnesotans to live with the disease.

Alzheimer’s disease is a progressive brain disease that robs a person of their memory and often affects their personality. And many families are unprepared for the financial costs of care that come with the disease.

“I mean, it’s so expensive. And that’s why it’s important to consider these things early,” said Jenna Fink of the Minnesota-North Dakota chapter of the Alzheimer’s Association.

Chapman brings two perspectives to the costs of care. As a son, he sees and knows the care his father receives and the costs of that care. But as a wealth manager at RBC, he knows it’s also something families need to plan for.

“You really have to move fast,” Chapman said.

He recommends that immediately after a diagnosis, families should contact their financial advisor and accountant. He also recommends checking their health coverage. The Alzheimer’s Association advises families to learn the differences between Medicare and Medicaid and what the two plans will and won’t pay.

“It’s certainly helpful for those financial advisors, the accountants, those trusted advisors, those team members to know exactly what’s going on so that you have another line of defense so that a mistake isn’t made by someone who might not have the cognitive ability anymore to make big financial decisions,” Chapman said.

And just as important, says Jenna Fink, let your loved one be part of the decision-making process. Often, she says, they’ll say, “Hey, I found this home health care agency I want to work with, or this is the care facility I want to go back to.” Involve the person with dementia as much as possible,” Fink said.

And the Alzheimer’s Association is also an important resource. They have an online training session to learn about legal and financial planning for Alzheimer’s disease.

“They were my first call for help on what we’re doing?” remembers Chapman. “We needed a wheelchair. We needed a hospital bed. At one point we needed a walker. You know, they help us with all that, and it’s just a fantastic organization.