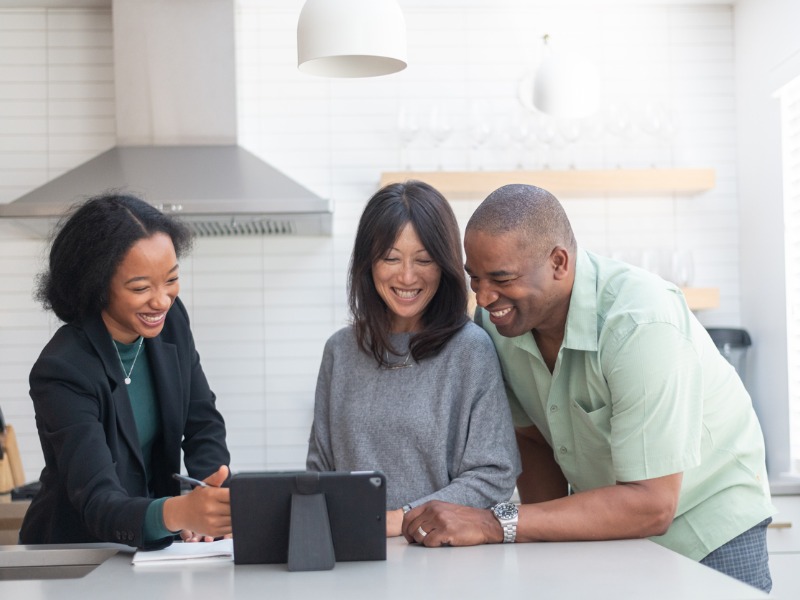 The latest directives come as inflation is at its highest in decades. The annual rate of inflation in Canada hit 6.7% in March, forcing the Bank of Canada to catch up with a 50 basis point rate hike earlier this month.

However, financial planning associations have advised against adjusting the forecast inflation rate to reflect the current high reading. The rapid rise in inflation is unlikely to continue for 10 years or more, according to the report, and changing the inflation projection would affect other interest rate and investment return assumptions.

“While under current conditions it may be tempting to drastically alter a hypothesis, it is unwise to do so given the correlation between classes,” he said.

“Inflation may show more marked movements in some shorter-term timeframes,” the report said. “However, looking at inflation rates over a longer period, it is noticeable that previous higher levels are not sustained over the long term.”

The Bank of Canada’s monetary policy report released earlier this month said the central bank expects the annual inflation rate to average close to 6% in the first half of this year and remain well above its control range of 1% to 3% throughout 2022 before declining to around 2.5% in the second half of 2023.

The inflation projection of 2.1% in the planning guidelines is up slightly from the 2% in last year’s report.

The inflation assumption is based on the actuarial reports of the Canadian and Quebec pension plans, the latest FP Canada/IQPF survey and the Bank of Canada’s target inflation rate.

Assumption guidelines also include return projections. The associations expect Canadian equities to return 6.3% over the next decade, compared to 6.6% for foreign equities in developed markets and 7.7% for equities in emerging markets.

The borrowing rate, which is equal to the 91-day T-bill yield assumption plus 2%, was unchanged from last year’s forecast at 4.3%.

The assumption for the maximum annual growth rate of pensionable earnings is 3.1%.