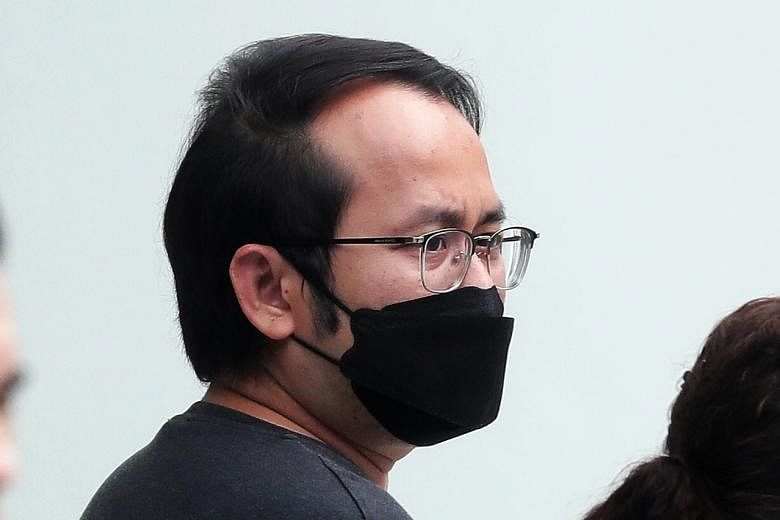 Former OCBC financial consultant jailed for 30 months after cheating five clients out of $170,000

SINGAPORE — While working as a financial consultant for OCBC Bank, a Singaporean hatched a plan to use his clients’ money to pay off his gambling debts.

Hoi Wei Kit singled out those who were not tech-savvy as victims and relied on his explanations instead of reviewing the necessary documents when signing up for financial products.

He pleaded guilty Jan. 17 to seven counts, including five counts of cheating involving $130,000.

Thirteen other counts, including three counts of cheating related to the remaining $40,000, were considered at sentencing.

According to court documents, Assistant Attorney General Dhiraj G. Chainani said Hoi worked as a financial consultant at OCBC from October 6, 2015 to April 1, 2018.

His responsibilities included selling insurance and investment products to individuals as well as assisting in opening bank accounts with OCBC Singapore.

Hoi knew that to apply for a typical term account, a client had to fill out and sign at least two forms.

Since Hoi had no intention of setting up term accounts for the victims, he let them sign only the form authorizing the debit of funds from their bank accounts.

He then transferred their funds to OCBC accounts belonging to his associates.

Hoi committed the offenses from October 2017 to January 2018. Three of the victims were aged 60 and over at the time of the offenses.

His criminal acts came to light when one of his victims went to an OCBC branch on April 9, 2018 to request the withdrawal of his fixed deposit of $30,000.