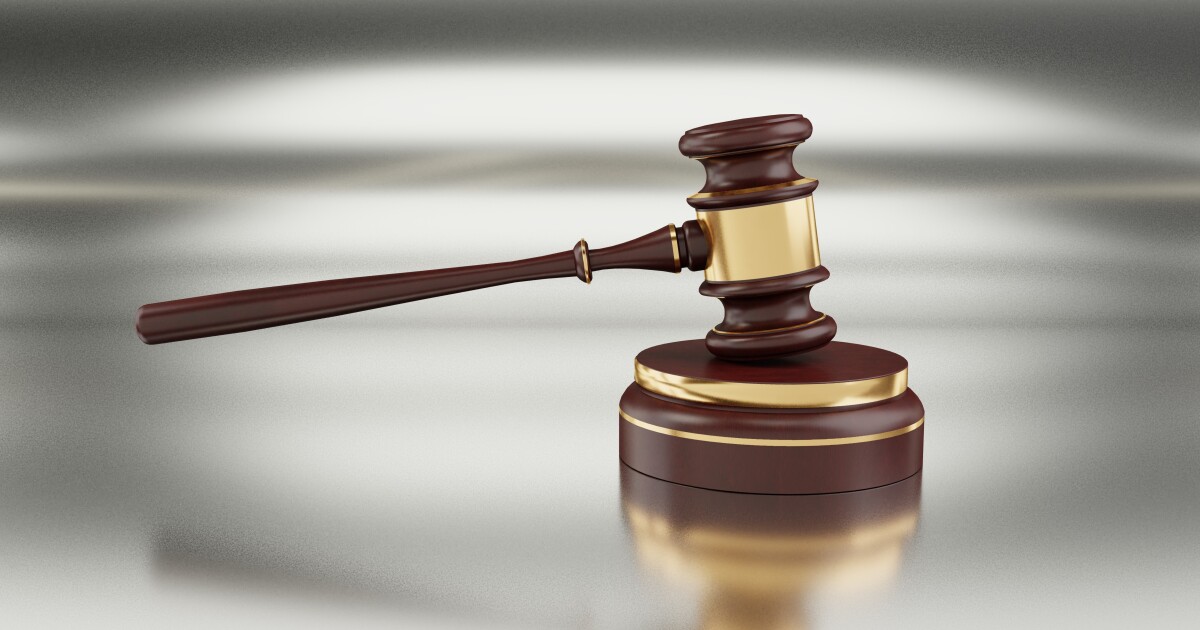 LPL Financial and one of its largest branches are to pay a second and larger monetary reward to clients who claim the giant wealth manager failed to detect fraud and then tried to cover up its mistakes.

This decision follows their November 2019 award for $1.5 million in a case against the wealth manager and a regional bank where they had another LPL brokerage account. The awards stemmed from separate but related cases involving a banned ex-LPL broker.

Dr. Ibarra and his wife moved from the Mexican border town of Camargo to Rio Grande City, Texas, out of concern for their personal safety, they said in their arbitration papers. They opened US bank and investment accounts to secure and diversify their assets. Instead, they lost millions of dollars to fraud, improper and unauthorized investments, and negligent monitoring, according to their claims reports. Over the past seven years, Ibarra and Rodriguez have fought LPL in three court cases and two arbitrations. Dr. Ibarra, a surgeon with dual Mexican-American citizenship, runs a practice and a small hospital in Camargo.

The legal wrangling often necessary for victims of fraud is “really a disadvantage for the investor because they get the worst of both worlds,” said regulatory expert Douglas Schulz of Invest Securities Consulting.

Representatives for LPL, which denied the couple’s allegations in its response to the arbitration case, did not respond to requests for comment. Lawyers representing Rodriguez and Ibarra did not respond to emails seeking comment.

Case “guaranteed” or “excluded”
The couple first sought relief in court in 2015 and 2019, but state judges ordered arbitration in each case based on the terms of their client agreements. Prior to the panel’s unanimous decision earlier this month, an arbitrator in the couple’s first case disagreed with the award. The customers “did not provide evidence that they suffered monetary damages as a result of their customer relationship with LPL,” the arbitrator wrote. The other two panel members held LPL liable for $1.2 million in damages and $340,000 in attorneys’ fees.

Edward Bruce Miller, CEO of Fort Mill, Financial Resources Group, based in South Carolina, declined to comment on the cases. In an answer listed on Miller’s FINRA BrokerCheck casehe says he “categorically refute” the couple’s allegations.

With relationships spanning 90 financial institutions and 1,000 registered representatives managing more than $37 billion in client assets, Financial Resources Group generates $200 million in revenue annually, according to Miller’s biography on its website. It is one of the biggest companies using brokerage and custodial services of LPL, which has one of its headquarters near the company’s location.

AdvisorHub first reported the decision and its connection to the earlier case and a decision of the federal court in Houston. This is where court documents from an unsuccessful effort by LPL to block the couple’s second arbitration case provided public details that are often absent from FINRA arbitration. LPL’s attorneys argued that the first arbitration case excluded any further “security” filings. Lawyers for Rodriguez and Ibarra called the second case “excluded cases” from the first. After the second decision against LPL awarded $1.7 million in compensatory damages and $850,000 in attorneys’ fees, the couple’s awards will exceed $4 million.

Both cases include mention of a banned and fired former LPL counselor named Christian P. Garza who has not been registered with any company for a decade. The cases accuse LPL and two of its independent branches of engaging in harmful actions or failing to prevent them. The couple did not name Garza as a respondent in either case. They resolved their case against the LPL branch they named in the first case, Lone Star National Bank.

Postbox Mexico
Dr Ibarra and his wife opened separate LPL accounts around the same time with Financial Resources Group through Garza and through Lone Star with other brokers, according to their claims reports. The couple had originally hoped to invest in certificates of deposit. Using multiple banks, they researched the best rates while taking into account FDIC insurance limits.

Rodriguez and Ibarra “would make frequent cash deposits, in the form of hospital proceeds, into their accounts in Texas,” according to their April 2017 statement. real kidnapping and violence for [the couple] and their children.

The couple alleged that Garza, who later turned himself in to the FBI, defrauded them of millions through false documents showing an address of ‘PO Box 42, Mexico’ and unauthorized offshore investments later seized by authorities . They had accused Lone Star of recommending improper investments in non-traded REITs through misrepresentations and omissions. And they held LPL and branch supervisors accountable for lacks many red flags.

” Not only [the] respondents ignore the glaring omission of the lack of a city listed for PO Box 42 in Mexico, but, even worse, Mexico has no PO boxes,” according to the January 2021 statement. “Any comparison between the account documents and the PO box and email address Mr. Garza used would have revealed instant discrepancies.”

The ‘flagrant conduct’ of LPL and Financial Resources Group ‘forced’ the couple to file the second arbitration after the panel in the first case rejected the clients’ request to file a larger amended claim, including evidence that emerged late in the original proceedings, according to Rodriguez and Ibarra’s claims. Documents such as trade confirmations and account statements with fake email addresses painted a full picture of the case for the first time, the couple said.

If LPL and Financial Resources Group had provided all the documents upfront, the “true extent of Mr. Garza’s fraud in [the clients’] accounts and [the] the catastrophic failures of the respondents in his supervision would have been revealed in 2012 instead of 2018,” the filing states. “In place, [the] respondents actively concealed this information from [the clients] to encourage them to continue to use the LPL for their corporate actions.

LPL had successfully forced arbitration in both cases after Rodriguez and Ibarra filed civil claims in state courts. The firm was unsuccessful in prohibiting the couple from pursuing the second case through an order in federal court in Houston, where its lawyers argued that the first arbitration was the final word on the matter. In February 2021, District Judge Nancy Atlas denied the firm’s request on procedural grounds.