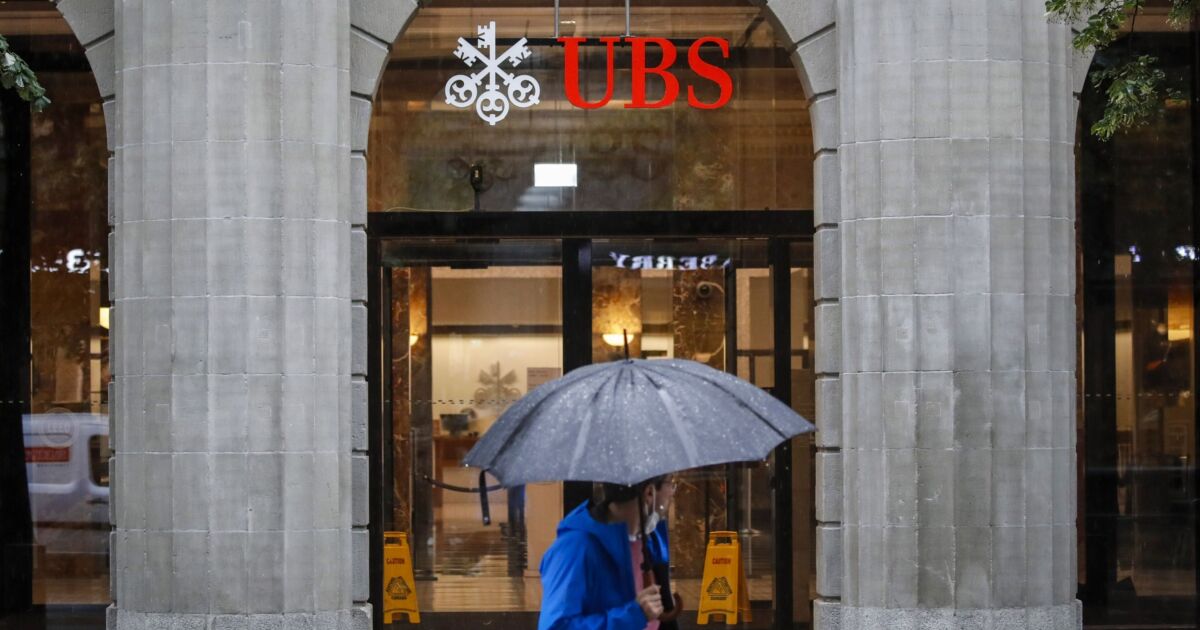 With compliance risk and expense increasing across wealth management, two of the largest firms have settled cases alleging thousands of reporting and record-keeping errors.

Morgan Stanley and UBS Financial Services have agreed to pay a combined fine of $575,000 under respective settlements on April 25 and April 27 after FINRA investigators alleged that Morgan Stanley removed 28,109 expiring options positions from an industry mandatory tracker and UBS failed to report 3,850 trades in a timely manner to another. The regulator had ordered lower fines a few years earlier in both cases after accusing the companies of fewer snafus with the same systems.

The cases come as “the wealth management compliance landscape has never been more fraught with potential risk”, according to the 2022 CCO Playbook from industry provider ComplySci. Indeed, FINRA has almost doubled the refund amount it inflicted damages on clients and increased enforcement fines in 2021. Rivals to Morgan Stanley and UBS such as Wells Fargo and Citigroup also paid significant fines to resolve other recent record-keeping cases.

Such “increasing responsibility” creates “a sense of dread” across the industry about compliance, whether in terms of new obligations such as cybersecurity requirements or different approaches from regulators under the Biden administration, said ComplySci CEO Amy Kadomatsu.

“We were in this era of disclosure. We are now in the era of verification,” she said. The “verification on top of disclosure” adds “another level of control forcing compliance officers to really think about how they embrace technology in new ways,” Kadomatsu said.

Ironically, Morgan Stanley’s implementation of new procedures to comply with the Large Options Position Reporting System in April 2018 led to the company inappropriately deleting the tens of thousands of expiring OTC positions from its filings through January 2021, according to the FINRA letter. of acceptance, waiver and consent. In fact, the Options Clearing Corporation is tasked with purging expired options from the system, the document says. In June 2016, Morgan Stanley agreed to pay $80,000 after FINRA’s investigation found it had removed 21,374 positions from the same database over a five-year period.

The regulator uses this system “to monitor potentially manipulative behavior, including attempts to corner the market in the underlying stock, take advantage of an option position to affect the price or move the underlying stock. underlying to change the value of a large option position,” according to the document. “The precision of [large options] the statement is essential to FINRA’s oversight. This is particularly important when it comes to the OTC options market because there is no independent data source for regulators to review OTC options.

Morgan Stanley representatives did not respond to an email seeking comment on the matter. Without admitting or denying the allegations, the company accepted a reprimand and a fine of $225,000.

At UBS, the regulator’s investigation stemmed from breaches of reporting rules for corporate debt securities, agency debt securities and securitized products to the Commercial Reporting and Compliance Engine between July 2018 and September 2021, according to FINRA’s separate acceptance, waiver and consent letter with the other firm. FINRA member firms must enter most eligible trades into the system no later than 15 minutes after execution. The company’s late filings consisted of 340 transactions of at least $5 million or more in corporate debt, 424 transactions of that size or more in agency debt, 1,256 other transactions in agency and 1,830 securitized product transactions, according to FINRA.

Manual processing of orders by merchants and sales employees, as well as late entry or correction of reports by other staff, caused the company’s breaches, investigators said. In similar earlier settlements from April 2017 and October 2018, UBS paid $82,500 to settle FINRA’s case alleging the firm violated TRACE reporting requirements for 282 qualifying transactions in 2016.

“Late reporting of transactions to TRACE prevents real-time public dissemination of transaction and price data,” according to the most recent settlement order. “The late reporting of broadcast trades directly affects investors and other market participants by depriving them of the information needed to make trading and valuation decisions. The late reporting of large block trades, which are trades with a volume entered $5,000,000 or more in face value for a single trade report, has the potential to have a greater impact on prices and market activity than individual trades of smaller volume.

Without admitting or denying the allegations, UBS agreed to be censured and fined $350,000.

UBS “is pleased to have resolved this matter,” spokesman Huw Williams said in an email.