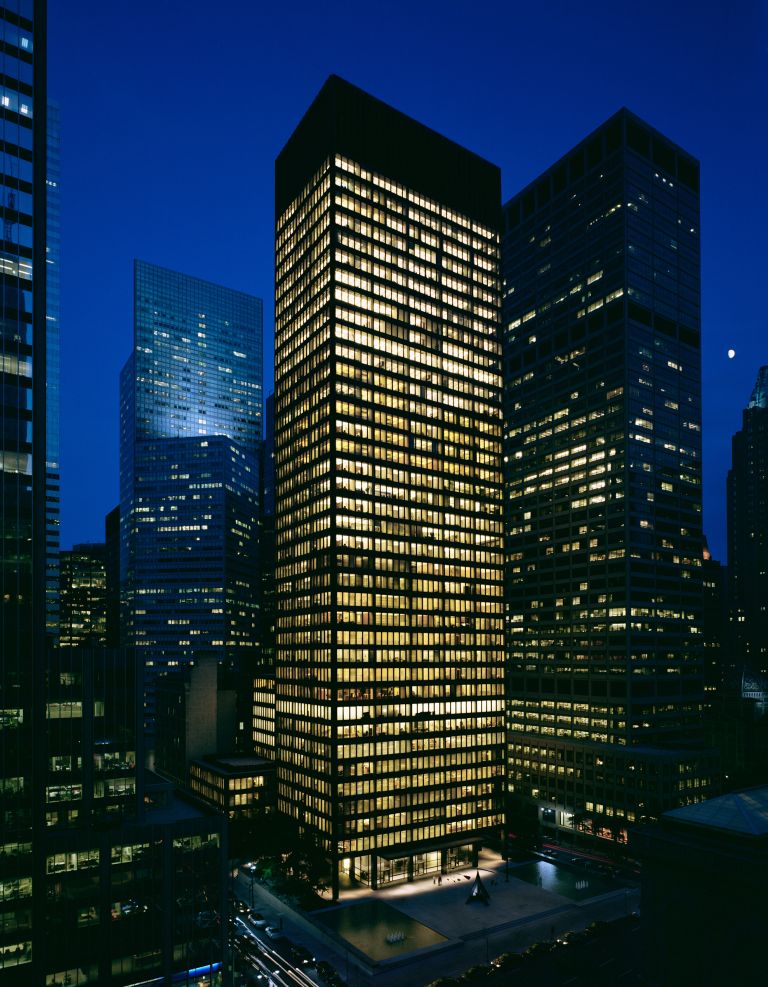 Ehrenkranz snagged 17,519 square feet across the entire 21st floor of the approximately 850,000 square foot building under a 10-year lease. Asking rent was between $160 and $170 per square foot for the wealth manager and Investindustrial, according to an RFR spokesperson.

Ehrenkranz plans to start building its space in the 38-story building at 375 park avenue January 1st. The company has occupied premises in the Seagram building for several decades, according to RFR.

“The Seagram Building has been a wonderful home, and we expect a bright future here,” Joel Ehrenkranz, founding partner of Ehrenkranz, said in a statement. “We appreciate that RFR continues to invest in a competitive and desirable building.”

Investindustrial, which has occupied space in the building since 2010, took 9,578 on the 26th floor, which will more than double its space on the 375 Park Avenue property. Investindustrial also plans to move on January 1, according to RFR. Both transactions were completed last week.

“The ability to provide employees with equipment that amazes is extremely important today’s high-end desktop users,” AJ Camhi, who represented RFR in the transactions, as well as Paul Milunec, said in a statement.

Camhi added in the statement that the building’s new 34,000-square-foot amenity portion, dubbed “Seagram Playground,” helped convince Ehrenkranz and Investindustrial to stay in the building. The complex includes fields for several sports, a climbing wall, a town hall for large events and smaller function rooms.

Update:This story has been updated to include Birnbaum of NYC Realty Advisors, who represented Investindustrial in the transaction.

Celia Young can be contacted at [email protected].