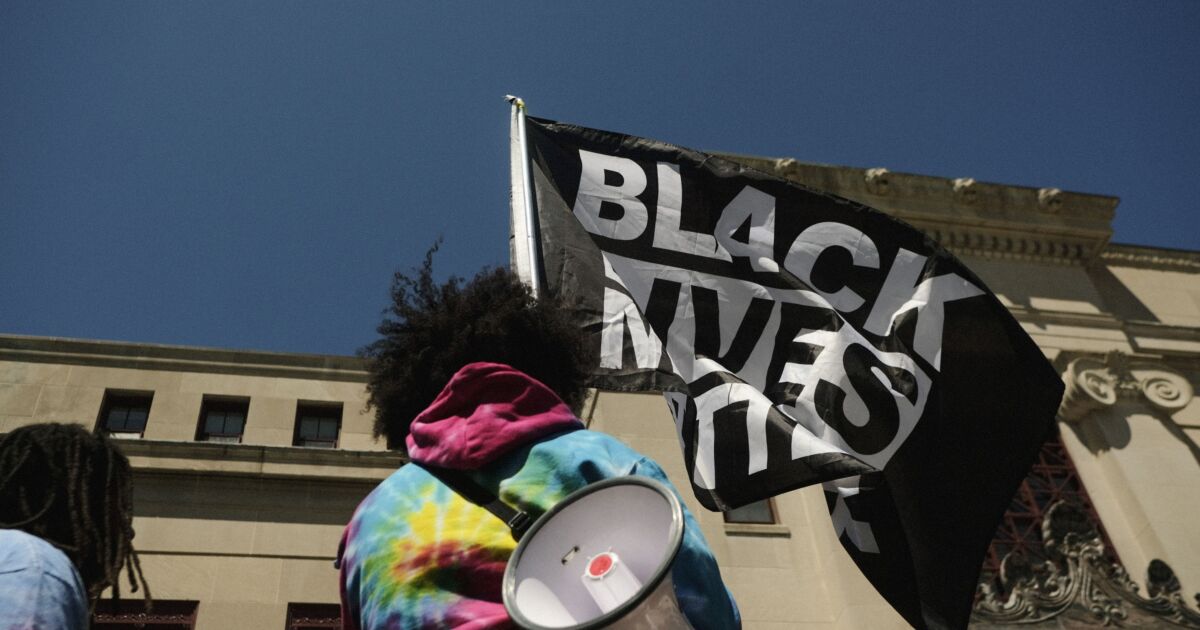 Wealth management pledges after the murder of George Floyd

Rachel Robasciotti said when she talks about diversity, equity and inclusion issues in 2022, she captures more ears than just a few years ago.

Robasciotti – founder of an impact investing company Adasina Share Capital and co-creator of Due Diligence Commitment 2.0 — is one of many finance professionals who pushed for change upon entering the industry.

But as deadly police encounters and protests pushed the nation to the brink in the summer of 2020, open conversations about the barriers that have been in place for generations have begun to circulate in the world of financial services.

“What happened when George Floyd was murdered – and I always want to say he didn’t wake up that day thinking I was going to be a martyr. He didn’t want to be a martyr. But what has changed since then are the types of stories I was telling about my experience as queer, the black woman somehow just amplified more and more,” said Robasciotti at Financial Planning while discussing the diverse group of speakers who will share the stage with her this fall at next Future Proof festival.

“I was telling the same stories, but the mic volume just got turned up, and that feels really important to me. But I also hear from many others from marginalized groups within financial services how important it is to hear our stories told,” she continued. “Just because we’re underrepresented doesn’t mean we’re not there, and the people listening to what we have to say have already started making major moves in the investment industry.”

After the deaths of black Americans like Floyd, Breonna Taylor and Ahmaud Arbery in 2020, the nation has seen a societal awakening and a fervent call for change. This heightened awareness has resulted in a number of promises and pledges from industry leaders to make things better.

Scroll down to see how far some of these promises have gone and the efforts the financial planning team continues to monitor.