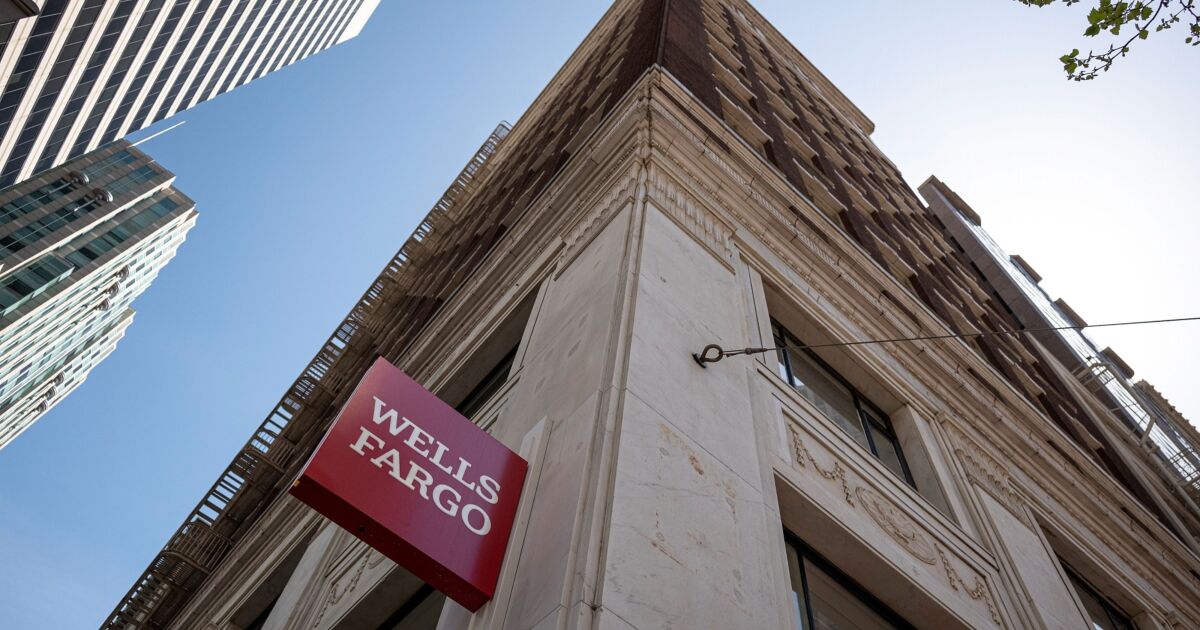 Gindi will replace longtime Wells executive Jim Hays, who has held the position for nearly three years and is retiring after 35 years in the financial industry. Hays will remain with Wells Fargo in the coming months to ease the transition, the bank with assets of $3.9 trillion said in a press release Friday.

Gindi has been with Wells Fargo since October 2020, working as Chief Financial Officer in the firm’s Wealth Management and Investment Unit and reporting to Wells Fargo Chief Financial Officer Mike Santomassimo. In his new role, he will report to the Head of the Wealth Management Unit, Barry Sommers, and he will also lead its Client Relations Group.

“Sol has been a strong CFO for WIM and has been deeply immersed in all aspects of our business,” Sommers said in a press release. “I’m confident he will be a dynamic leader as we grow Wells Fargo’s wealth management business.”

He and Sommers are two of many senior executives who joined Wells Fargo from JPMorgan during CEO Charlie Scharf’s tenure. Scharf is a former protege of JPMorgan CEO Jamie Dimon.

Gindi was also a board member of the Consumer Bankers Association, the Washington, DC trade group that lobbies policymakers on consumer issues.

Wells Fargo has about $2 trillion in client assets in its wealth and investment management division, which is split between private banking for high net worth individuals and Wells Fargo Advisors, which serves other clients.

AdvisorHub earlier reported on the changes.